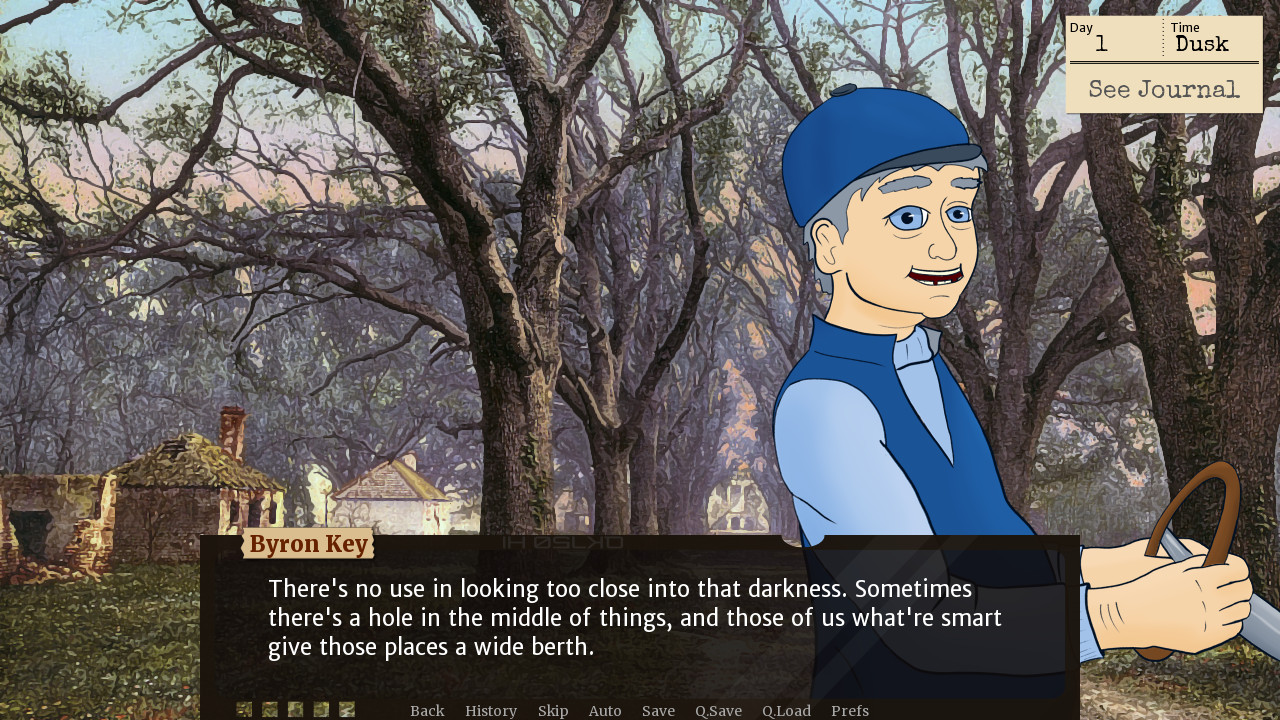 Hi, perverts! Ruin Me has a new patron version, which adds a new horror expedition involving a graveyard at a crossroads. The free version now includes a new graduation option for Theresa!

If you sign up to be my patron at the $2/month level or higher, you get access to new builds as soon as they're done, plus the Reminisce feature that lets you replay old sex scenes without the trouble of rollback or save games. $5/month patrons also get access to a special cheat menu and the ability to submit requests! The current latest version will be available to everyone once the next patron-only build is up. If you want to contribute to the game's development, please become a supporter on Patreon!